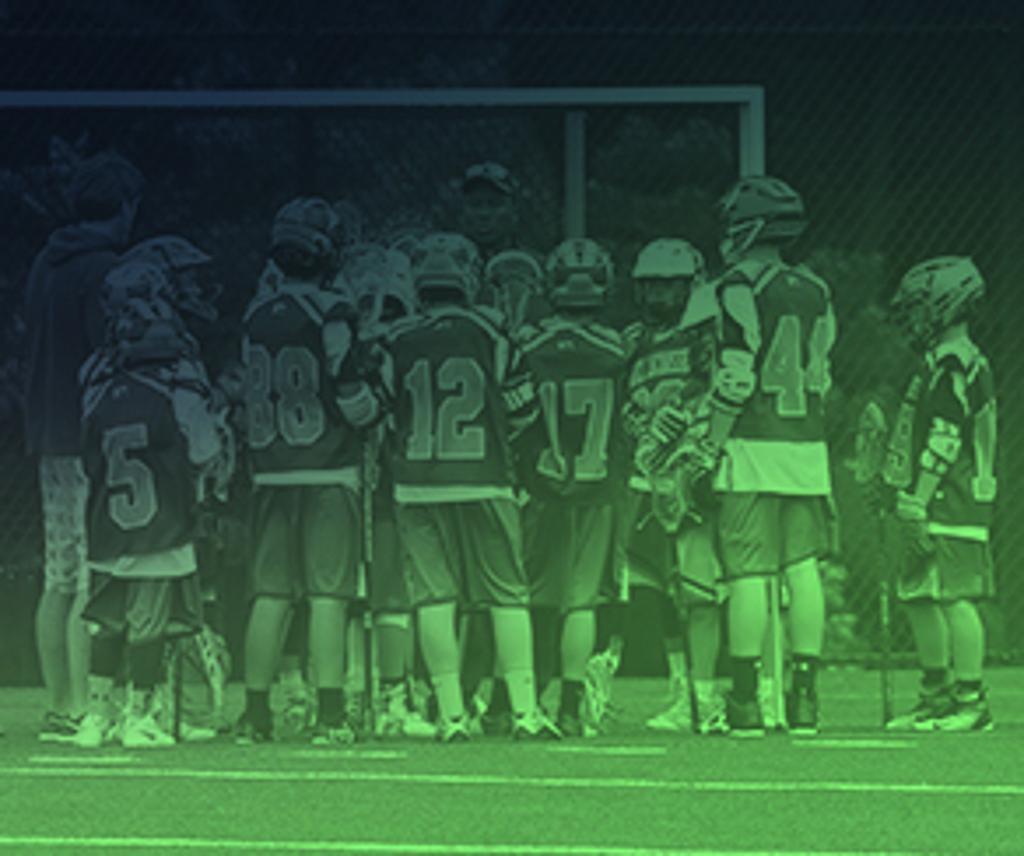 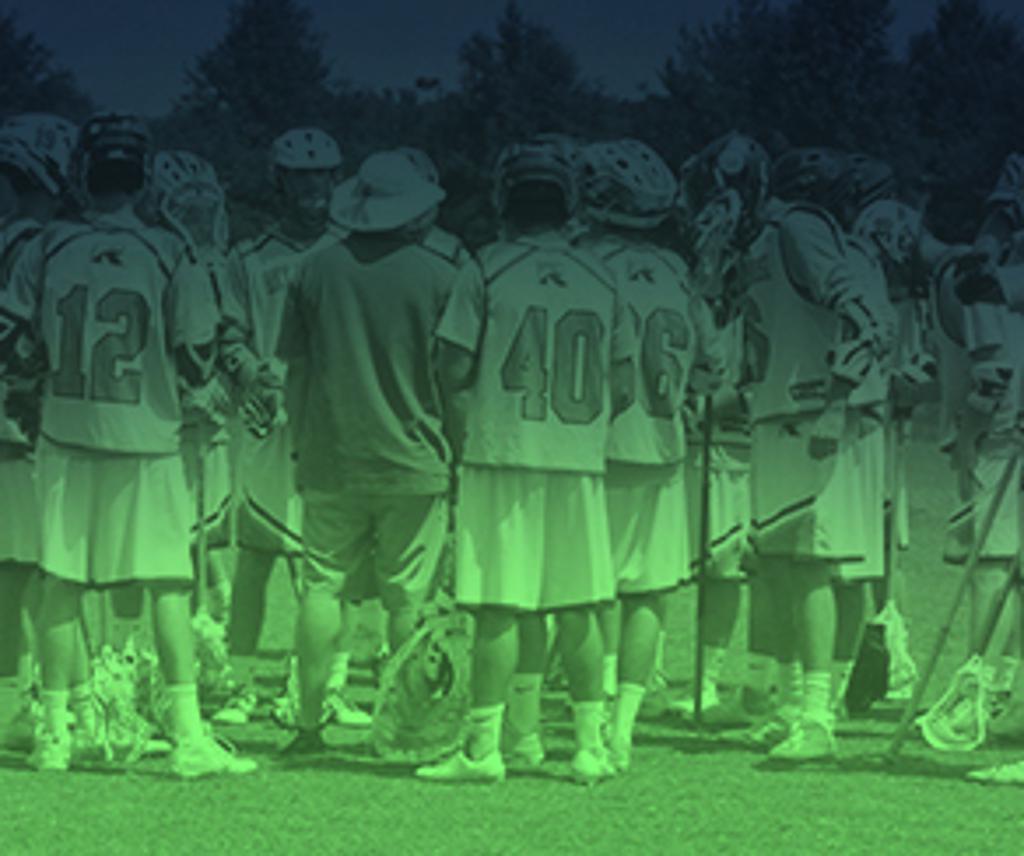 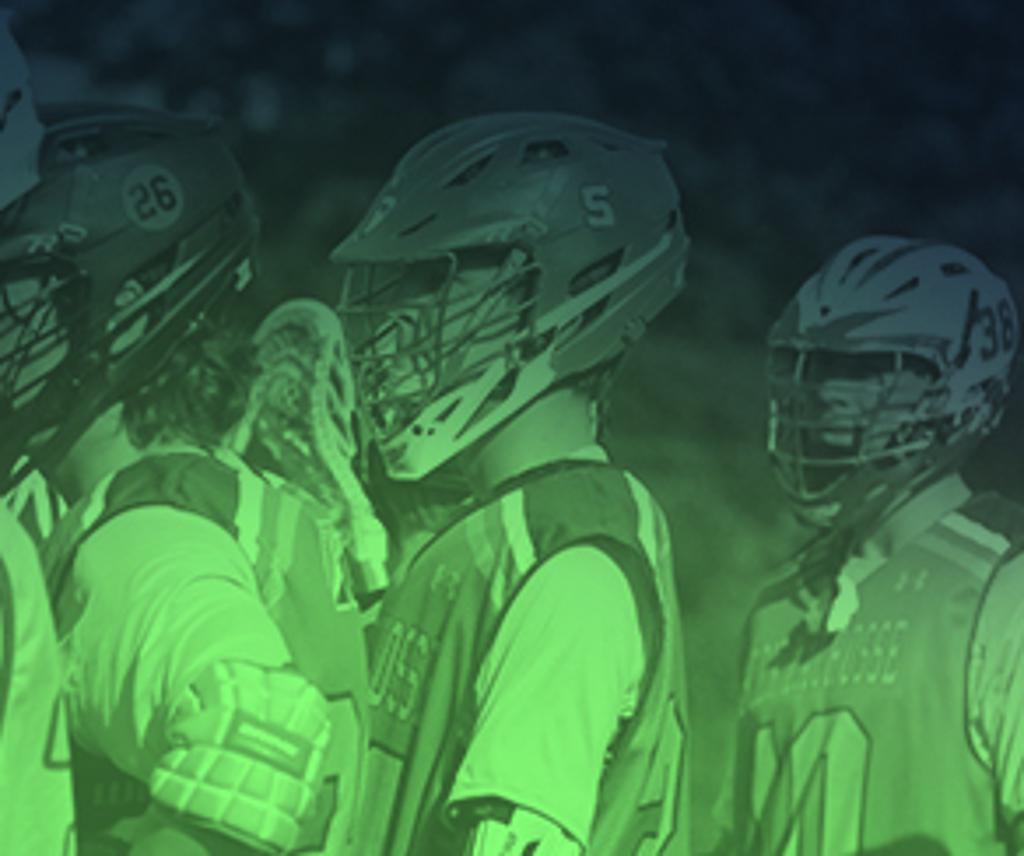 If you would like to inquire directly with the Rock Lacrosse staff about the National Team platform,  send us a note!

Register to be evaluated for Rock Lacrosse National Teams

There are open rosters positions on all teams.

Inquire about a Rock Evaluation 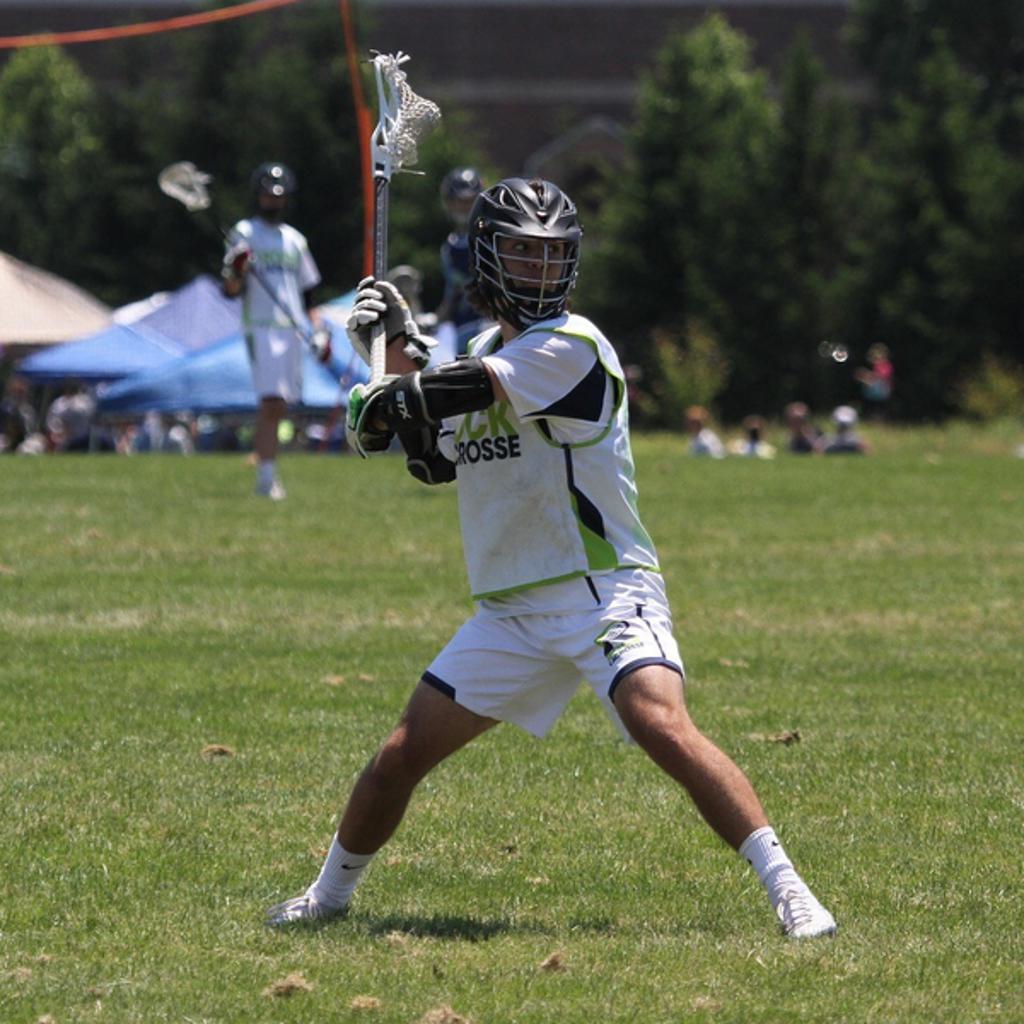 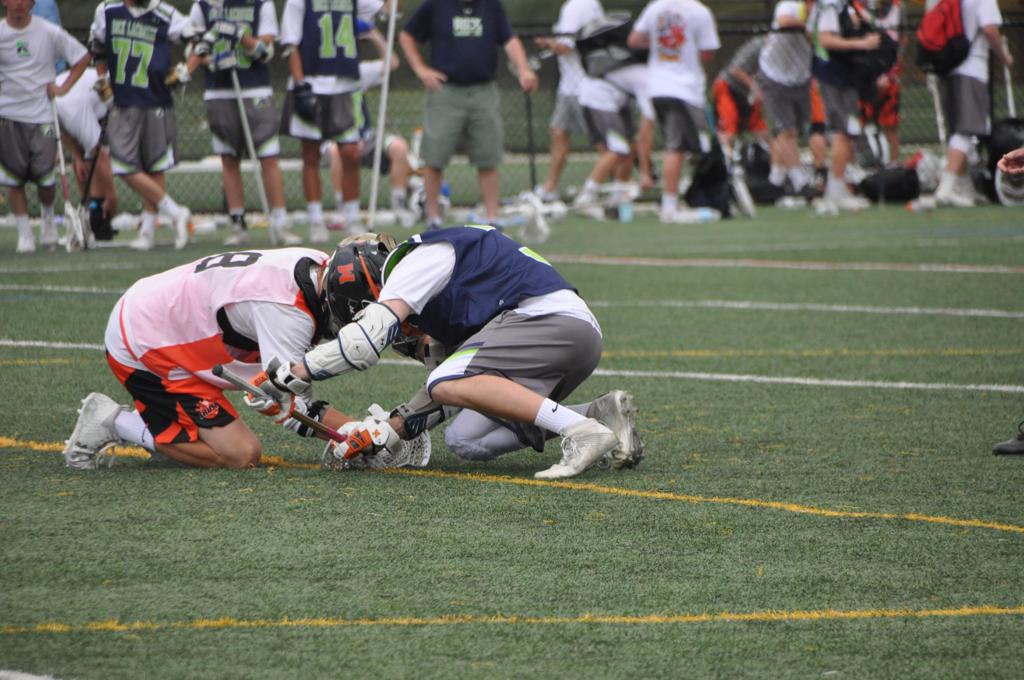 Matt Rees ’12, Casey Rees ’13, and Spencer Rees ’16 - Navy
Became the 9th set of brothers (3 brothers) in the history of the game to earn DI All All American Honors

Rock Lacrosse has three alums rostered on the USA Team

Ryan Brown - Johns Hopkins,  Ryan Drenner and Zach Goodrich - Towson U - were all named to the Upstream Lacrosse All Decade team for their respective college teams.

Kevin Rogers was named 2020 DIII Player of the Year, the 2016 Rock alum from Loudon County HS, and senior from Lynchburg College, finished a spectacular career with the Hornets. Kevin will play his 5th year at High Point.

Michael Quinn - Mercer University - Kent Island HS - was honored as a USILA Scholar All American. One of the top midfielders in all of Division I lacrosse and a force in the Southern Conference, Michael is testimony to a true student athlete. 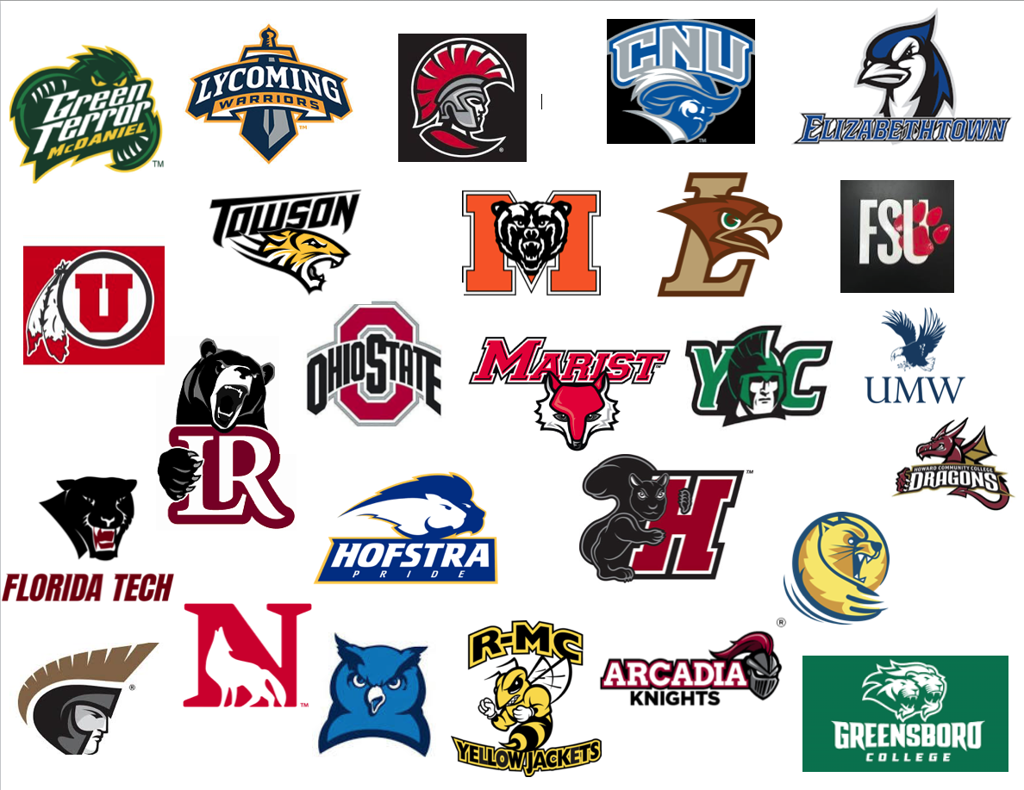 During and after the 2018 NCAA season Rock Lacrosse 12 alums received pre and post season All-American and or Senior Class Award honors in various polls: 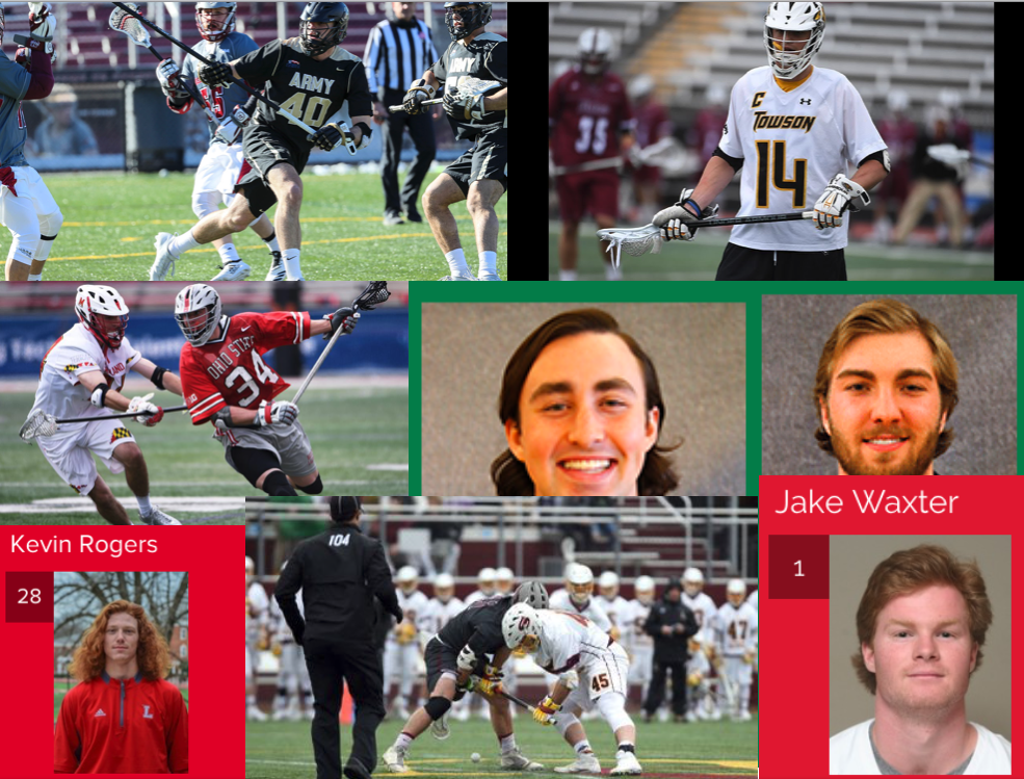 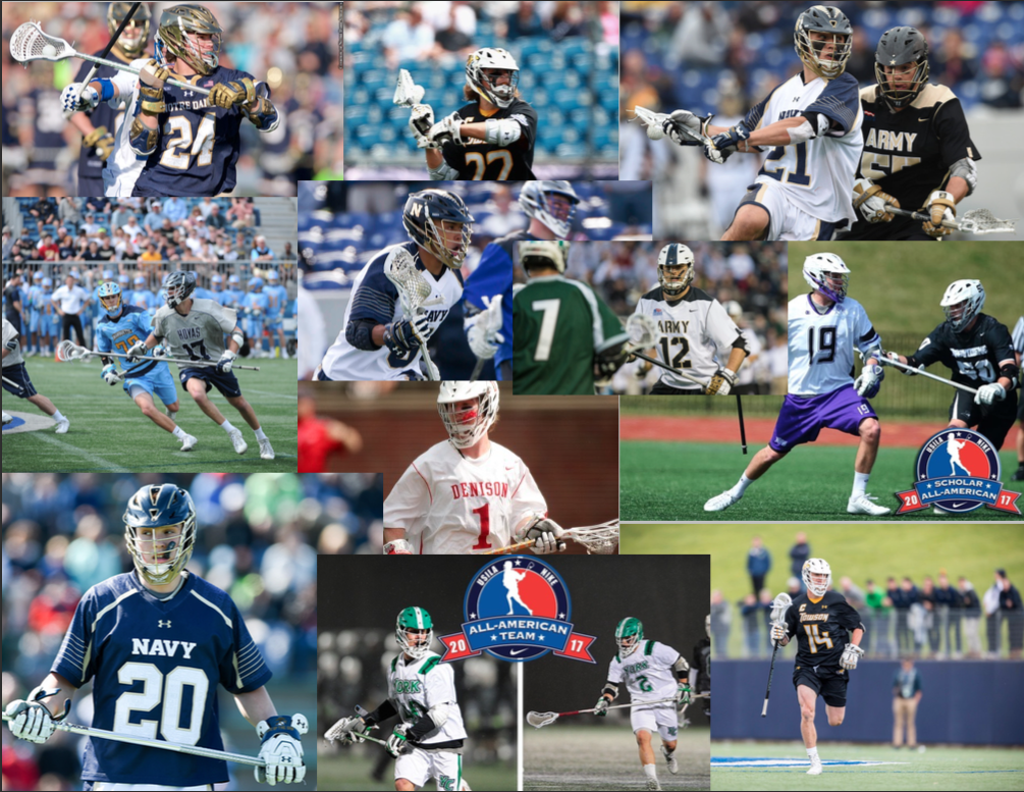